I will never forget where I was when I heard the news about the terrorist attack.  Back in 2001, I was still in college.  I woke up early to get my daughter ready for Head Start and myself ready for class and my job at the deli.  Like a typical morning I turned on the news.  I had the television on for about 10-15 minutes when I saw the whole thing televised on the Today Show.

I was in shock like many Americans that day. Who would do this to our country? Why?  I had so many unanswered questions that morning. 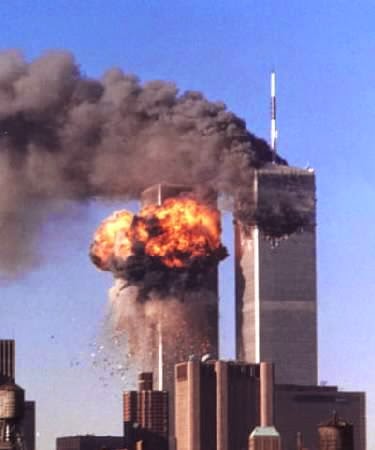 After I hugged my daughter goodbye and sent her off on the bus to school I called my mom. Over the phone we talked about the news and cried.  I prayed a lot that day.  And cried some more.

My boss closed the deli early and I only had one class which was cancelled have way through.  My professor’s daughter was living in New York City at the time so he needed to cancel his classes to find out how she was doing.  It turned out that she was fine.

I will never forget September 11, 2001.  What were you doing that day when you heard the news?

Are the New Federal Standards for School Lunch Helping our Kids? Or failure to launch programs?